Educated as a Dutch historian, graduated in 1990 and obtained a Ph.D. in Middle and Eastern European history in 2011, Mark van Hattem thereafter decided to study photography. Somehow, doing research, writing and making exhibitions wasn’t enough. Studying the complex history of the 19th century always brought with it a mix of feelings, associations and impressions that weren’t in any way scientific, but still felt true. Mark felt the need to express this in images. During his time at the Photoacademy in Rotterdam and Amsterdam, Netherlands, Mark learned to wield the magic staff of vintage plate camera’s, learned to print with gum and water colour, to use paper negatives, and above all: to develop a photographic eye. Now, he can use this magic wand to show that in our modern, 21st century world, the feelings of the 19th century are still there, the work of the romantics is just around the corner, and history all around us.Our minds are shaped by them. In their century, 19th century photographers aimed for reality and painters for impressions. In his opinion, the use of 19th century photographic techniques are perfect to do just the opposite, and Mark uses vintage photography to express his impressions of the past in the present.

Check out his work at: www.markvanhattem.viewbook.com 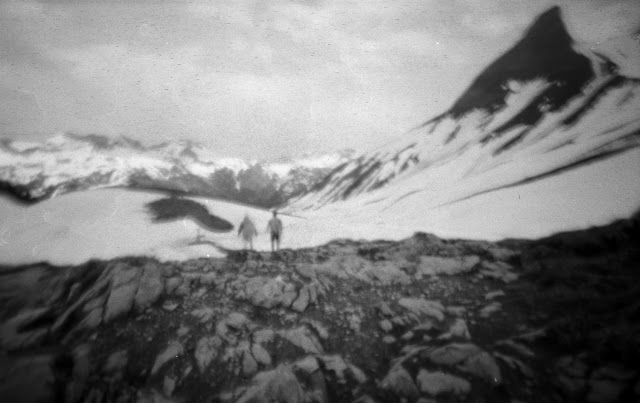 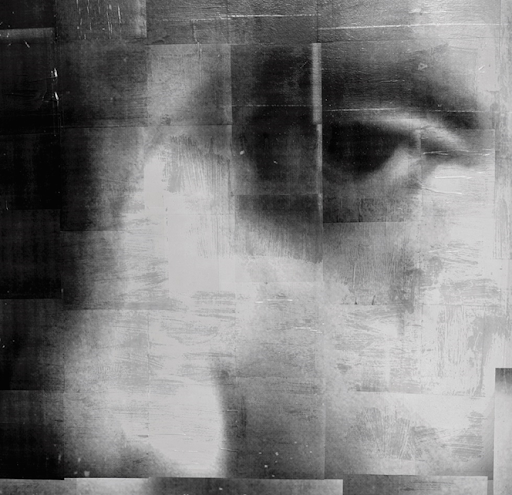 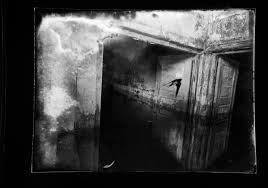 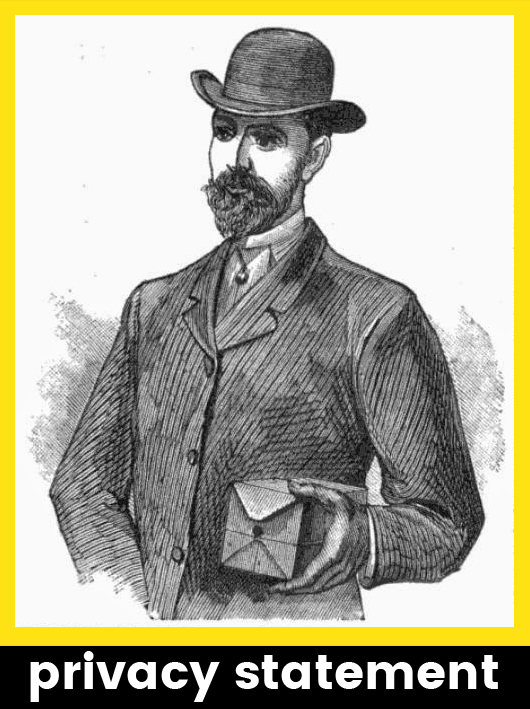